Author: The International Centre for Missing and Exploited Children
Source: Agency-Private
Type: PDF
Date Added: November 15, 2019
Grooming is the process during which a child sexual offender draws a child in by gaining his or her trust in order to sexually abuse the child and maintain secrecy. The offender may also groom the parents by...
Read More from: The International Centre for Missing and Exploited ChildrenREturn to Resources
-- preview of linked content -- 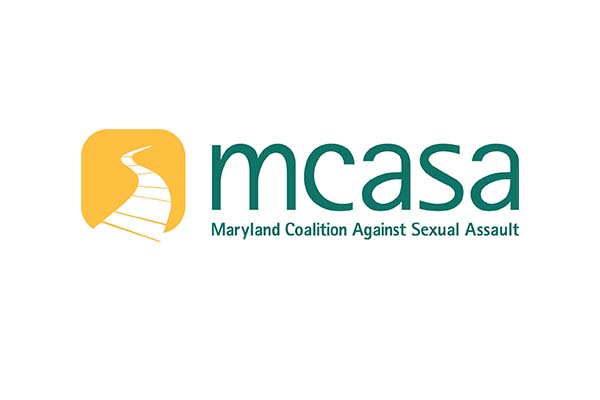 Grooming is the process during which a child sexual offender draws a child in by gaining his or her trust in order to sexually abuse the child and maintain secrecy. The offender may also groom the parents by persuading them of his or her trustworthiness with children. The process of grooming may last months or even years to break through a child’s defenses and increase the child’s acceptance of physical contact. The stages of grooming may include:

• Gaining the child’s trust. Offenders watch and get to know their victims and their needs, as well as how to fulfill them. The predator may introduce secrecy to build trust with the child and distance the child from his or her parents, such as allowing the child to do something the parents would not approve of.

• Filling a need. Once the predator learns to fill the child’s needs with gifts, affection, or attention, they take on a more important role in the child’s life.

• Isolating the child. The offender may offer to babysit the children for free or do other favors in order to find ways to be alone with the child without adult interruptions. Parents may unknowingly encourage this by appreciating this unique relationship.

• Sexualizing the interaction. Grooming begins with nonsexual touching, such as accidental or playful touching to desensitize the child so the child does not resist a more sexualized touch. The offender then exploits the child’s curiosity to advance the sexuality of the interaction.

• Maintaining control. The predator may use threats and guilt to enforce secrecy and force the child’s continued participation and silence: “If you tell your mother what happened, she’ll hate you” or “If you tell anyone, I’ll hurt someone in the family.” The abuser may also blame the child for allowing it to happen or normalize it by saying that it is “okay”.

-- End of preview – Click to learn more --
Read More from: The International Centre for Missing and Exploited ChildrenREturn to Resources
{The content you see above is a selection from or a summary of a resource we have found beneficial in the fight against child abuse. The thoughts, opinions, and perspectives found here belong to the authors of the content and do not necessarily reflect the opinions of Protect His Sheep.}